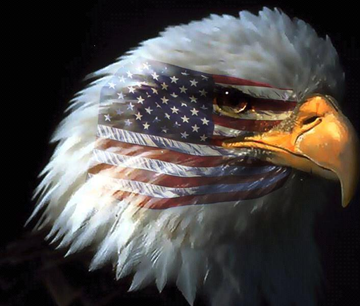 Welcome to the Eagle Tactical System Storefront. In order to proceed carefully read the following. Local state laws limit sales to customers in the following states due to regulations and laws established by those states whose laws and regulations we believe violate your rights under the US Constitution:

The right of self-defense against others or institutions is generally accepted under natural law as a God given right to preserve our liberty. The original intent of the Second Amendment is to ensure three basic principles of defending individual liberty; 1. Self-defense against others 2. Self-defense of the home 3. Provide that every able-bodied American was armed and willing to defend their liberty against any standing army thus securing the protection of the citizen from the tyranny of foreign powers, the Federal government and the States. The Fourteenth Amendment was enacted after the civil war to reaffirm that the Second Amendment applied to the States as well. This right can only be invalidated by an amendment to the Constitution proposed by the Congress or a Constitutional Convention and ratified by three-quarters of the states.


eagle.tactical@gmail.com
© Copyright 2008 - 2019. All Rights Reserved. All information, illustrations, graphics and pictures contained in this website are protected under U.S. Federal Law. Any copying, storing, republishing or use of this information in any form without receiving prior written permission from the site owner is strictly prohibited.